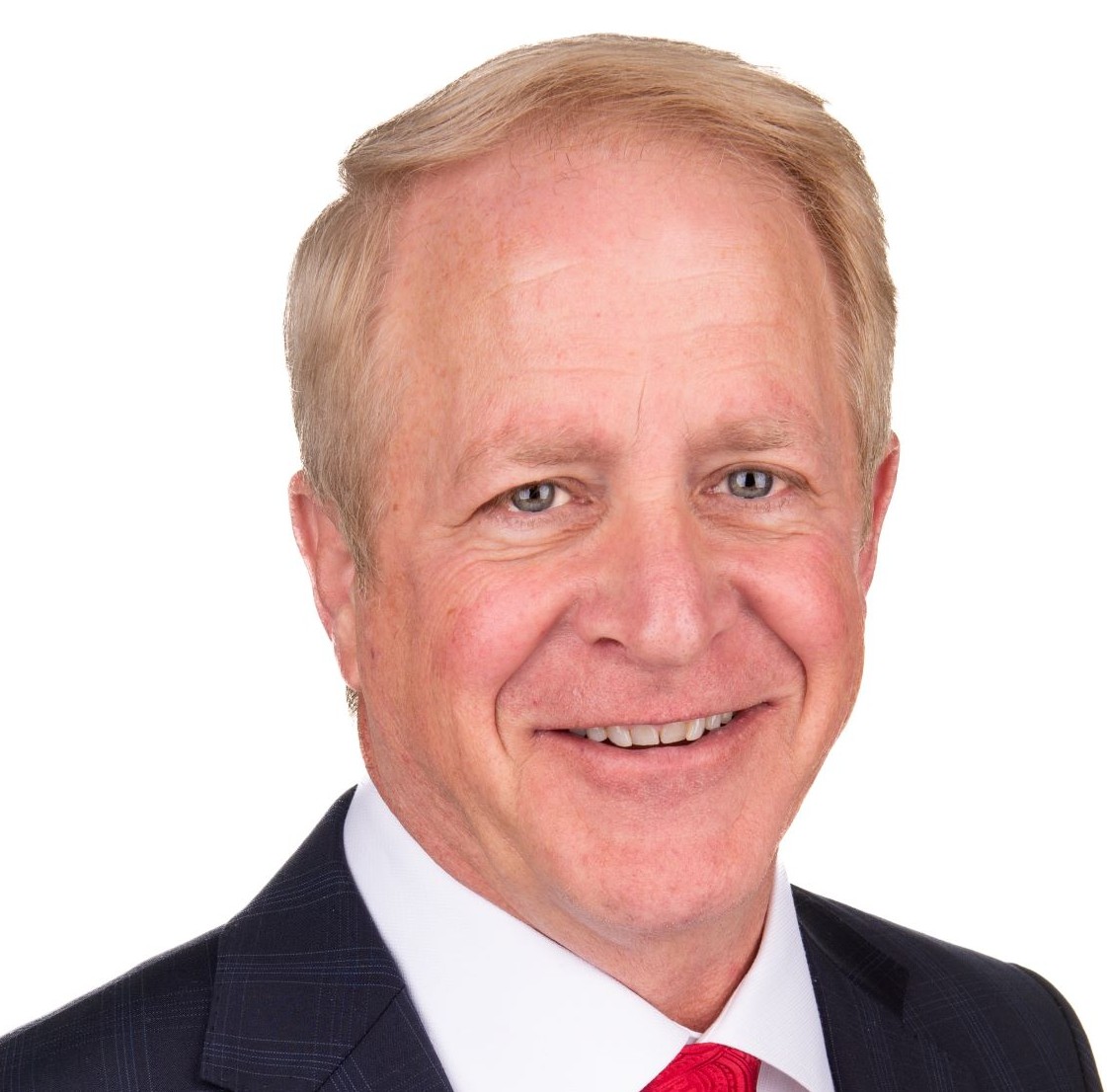 WATERTOWN, SD – Lake Area Technical College President Mike Cartney has officially announced his intent to retire from the college effective December 31, 2022.  Cartney has been employed at Lake Area Tech for over 15 years, first as Vice President and then assuming the role of President in 2014.

Cartney comments, “It has been my privilege and honor to work with the outstanding Lake Area Tech College staff and students, school board and administrators. They are incredibly dedicated and work hard to create amazing futures for our students.”

Mike Cartney grew up in Watertown, SD, graduated from WHS, attended the Air Force Academy and served in the military for 30 years.  In 2007, Mike made the decision to retire from the military, return to South Dakota and begin a career in higher education at Lake Area Tech. His leadership abilities and passion for education was the perfect segue for impact of epic proportions at Lake Area Tech and the state of South Dakota.

Working closely with the highly regarded faculty and staff at Lake Area Tech, President Cartney has been a catalyst for the success of the college; a recipient of the Aspen Prize for Community College Excellence; ranked at the top in the nation in academic categories of merit; and nationally recognized and replicated for workforce development best practices.  He is recognized and respected by his peers at the national and local level as a champion for higher education and economic and workforce development and has figured out how to merge the three to create an ethos of rock stars for South Dakota. Cartney has indemnified student success by fostering a culture of caring and rewritten the definition of success: College is a pathway, not a destination.  He has developed successful programs to assist South Dakota’s low-income and diverse student populations succeed by removing barriers of affordability and accessibility.  Mike has created models of education delivery, allowing students to attain an education through programs such as Learn Where You Earn, apprenticeships, articulation agreements with South Dakota universities, and outreach education in underserved communities. He was the architect behind the Build Dakota–Stretch the Million full-ride scholarships that allowed industry to match the dollars and grow their own.  Mike also established the first-ever model of Opening Doors with South Dakota State University resulting in fluid articulation opportunities for Lake Area Tech College graduates.

Under his leadership, the college has seen an increase in enrollment of 29.67% in unduplicated headcount since 2014.  He successfully led Lake Area Tech through the pandemic keeping students engaged and in class through the duration, and has been active in raising $40 million for the LATC I’m In Capital Campaign that will fund much needed classroom and lab space without placing the burden of cost on the student.

Mike Cartney’s work with student success, workforce development, industry partnerships, and advocating the value of technical education have been acknowledged on International Public Radio, The White House’s Champions of Change Summit, Forbes, New York Times and TIME magazine. Lake Area Tech was featured in the Aspen Institute’s publication “Structural Equity: Big-Picture Thinking & Partnerships That Improve Community College Student Outcomes” and the “Playbook for Partnering with Industry”.  The success of the college drew President Obama as graduation commencement speaker in 2015, and President Cartney was invited to testify to the US Senate Commerce Committee on how the United States can address the skilled workforce gap and make the country competitive. Mike advocated for SD technical college instructor salary adjustments, was instrumental in developing legislation to create the first South Dakota Board of Education and has become the voice for state-wide tech ed policy and processes.  His combined efforts have put South Dakota on the map as a “go to” for best practices in education and workforce development. Because of his work with technical education at the state level, he was selected to the SD Hall of Fame in 2020.

In addition to a successful career in higher education, Mike enjoyed a rewarding military career which began with an appointment to the Air Force Academy.  Colonel Cartney was coined by a US President for his service and was highly decorated for his duty during six wars and many other conflicts. He led teams with the DEA, US Marshal Service and FBI and was hand-picked to develop futuristic operational concepts in communication and cyberspace for the Department of Defense.

President Cartney states, “There is no other college in the country quite like Lake Area Tech.  They are poised to continue to do great things and lead the nation in offering a relevant, quality education.  I will deeply miss the energy of the staff and students, but I know they will continue to change lives and launch careers.”

Upon retirement, Mike Cartney and his wife, Michele will continue to reside in Watertown.