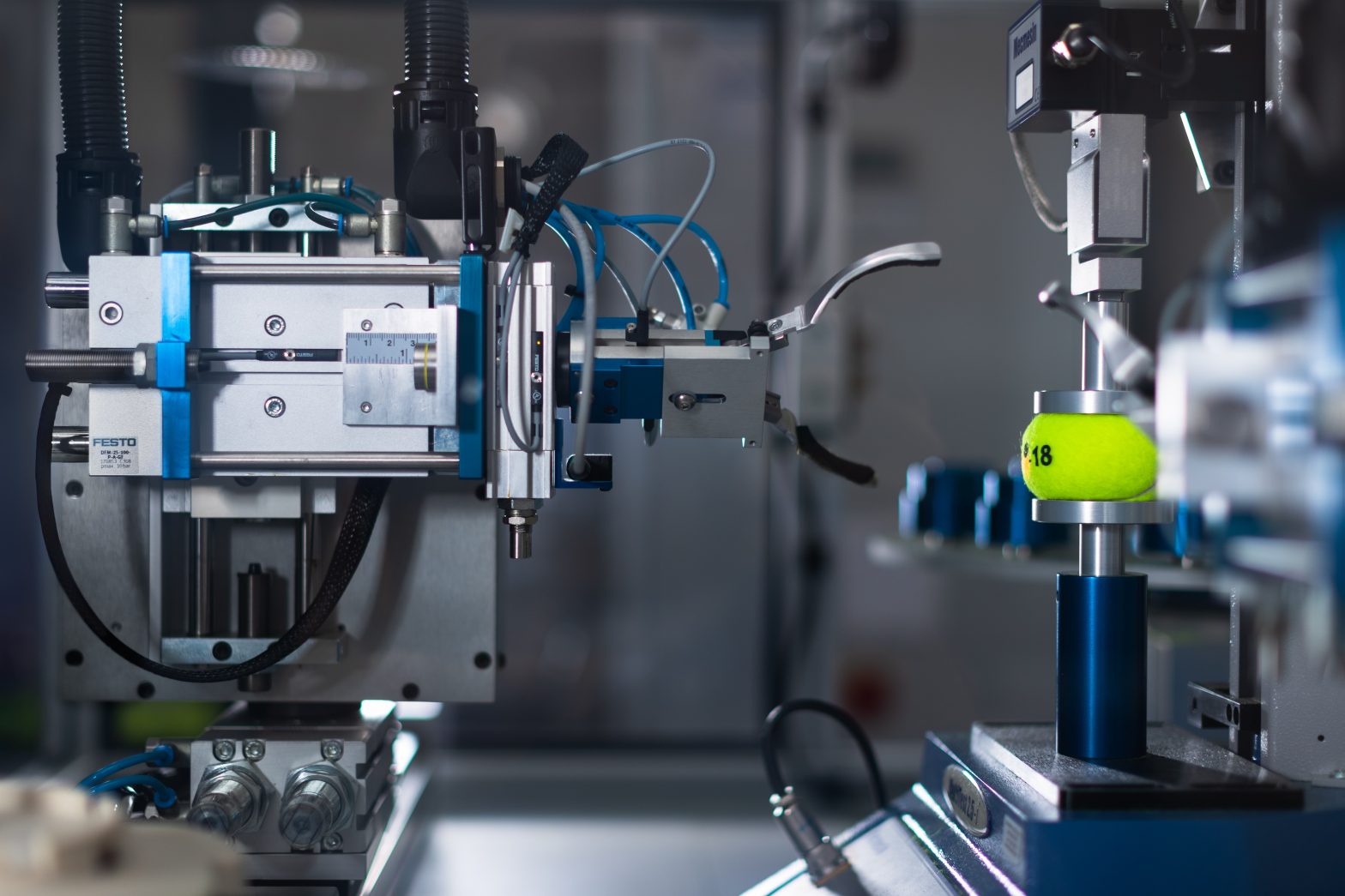 “Lake Area Tech and MTS have a long-standing relationship focused on serving South Dakota manufacturers’ needs for skilled employees, particularly the synergism the organizations have in helping industry with new technologies like collaborative robots for automation and 3D metal printing,” LATC President Mike Cartney said. “There’s a tremendous amount of opportunity that lies ahead.”

A majority of South Dakota’s manufacturers have less than 100 employees and 52% have less than 10 employees. According to the South Dakota Department of Labor & Regulation, the state’s manufacturing industry is expected to grow by 8% by 2030. Many of Lake Area Tech’s programs, including Business, Computer Information Systems, Custom Paint & Fabrication, Electronic Systems Technology, Energy, Precision Machining, Robotics, and Welding Technology complement nearly every aspect of manufacturing.
“Manufacturing is one of our state’s largest industries,” MTS Center Director Don Cuperus said. “More than 43,000 South Dakotans are employed in manufacturing businesses across the state. MTS’ work helps create significant, lasting economic impact and job creation in South Dakota.”

MTS began in September 2010 with key support from the South Dakota Governor’s Office of Economic Development. The state’s first cooperative agreement from NIST was awarded in 2013. MTS has offices in Sioux Falls, Aberdeen, Rapid City, and Watertown, and provides group training events, one-on-one business consulting, and an annual manufacturing summit.