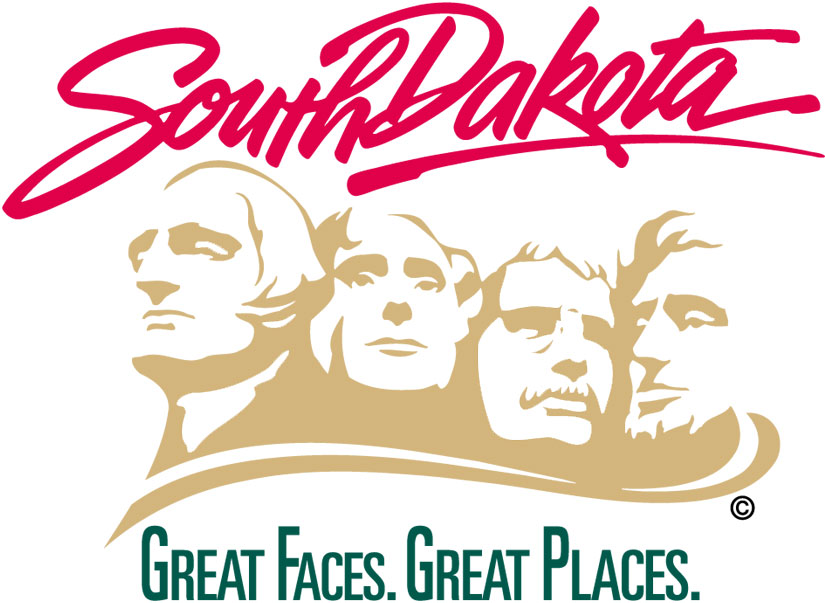 PIERRE, S.D. – Gov. Dennis Daugaard today signed into law Senate Bill 65, An Act to establish the South Dakota Board of Technical Education and to revise certain provisions regarding career and technical education and postsecondary technical Colleges.

Senate Bill 65 establishes the South Dakota Board of Technical Education to oversee the state’s technical Colleges. The Board will consist of nine members, who are appointed by the governor. Members may serve two three-year terms.

The legislation was brought by lawmakers following voters’ passage of Amendment R in the 2016 general election. The amendment to the South Dakota Constitution clarifies technical schools’ independence from the Board of Regents and allows the state Legislature to shape the governance of tech schools.