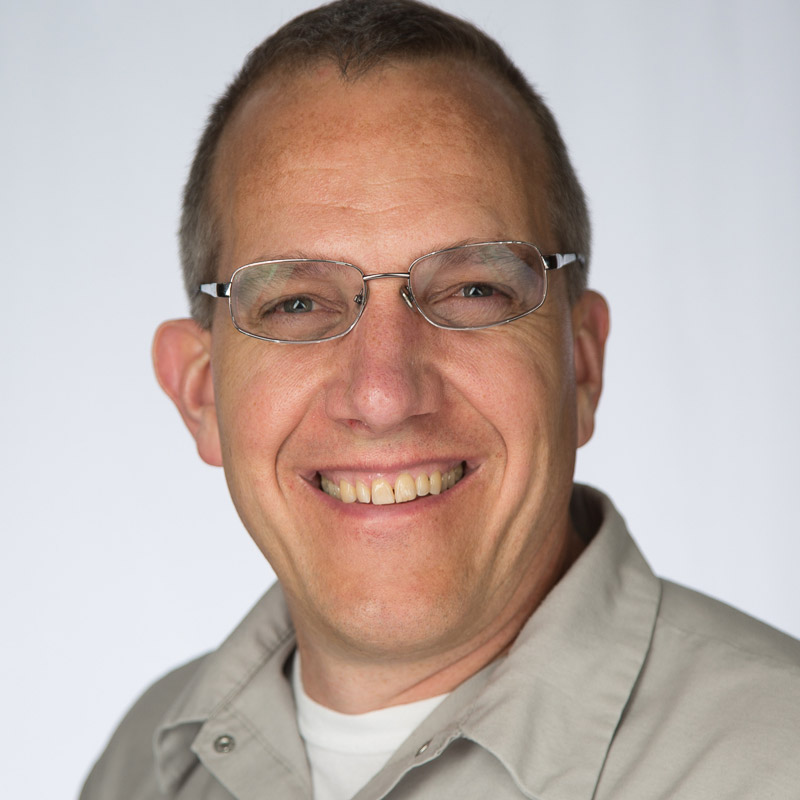 Tony was introduced to flying by his uncle in Graceville, MN, where he grew up and helped on his father’s farm. With a knack for being mechanical and loving the wind in his face, an ultra light was purchased and “tested to its limits” for years to come. After high school, Tony attended and graduated from Wilmar Votech studying and working in diesel mechanics until he discovered his true passion, aviation. It was then that he attended Lake Area Technical College from 1987 to 1989 studying airframe and power-plant and graduating with the D. D. Miller award. Immediately after graduation, Tony was employed by Island Airways out of Charlevoix, MI, which served as an air taxi and charter company for Beaver Island and the surrounding areas in northern Michigan. Tony was the Director of Maintenance and serviced a fleet of four Britten Norman Islanders, Cessna and Piper Aircraft. During Tony’s time with Island Airways, he was also instrumental in arranging a fly-in from the “Yankee Lady,” a B-17G WWII bomber, which opened eyes and educated people to a touch of aviation from our past. Until recently moving to South Dakota with his wife, Tony also enjoyed servicing aircraft in his surrounding communities and was an active member in the local flying club.