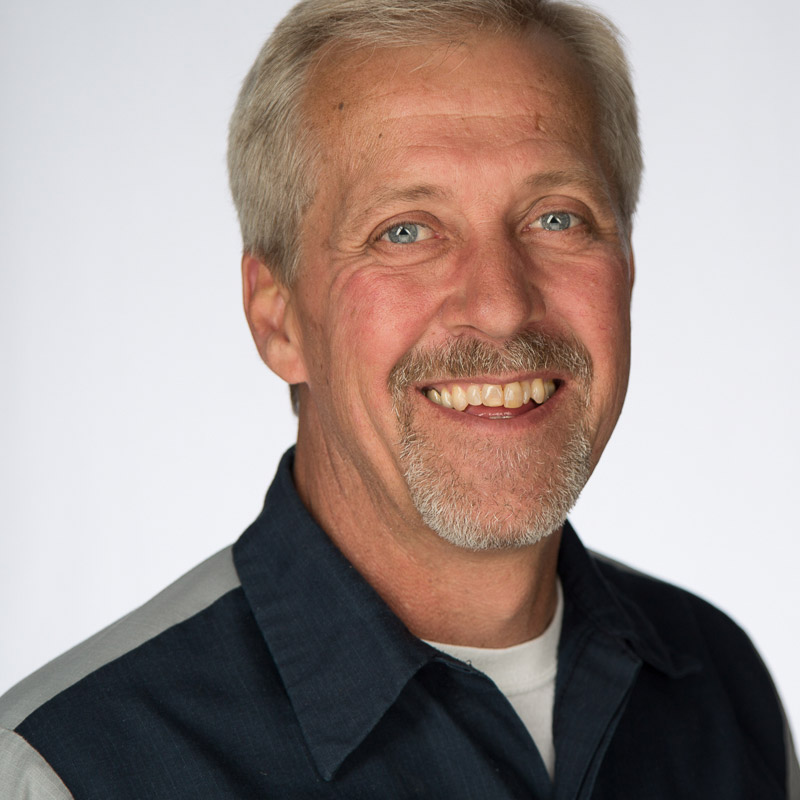 Terry is a 1983 graduate of Watertown High School and a 1993 graduate of Lake Area Technical College’s Engineering/Architectural Drafting program. Prior to joining the Lake Area Technical College team, he worked for the SD Department of Transportation and Aason Engineering in Watertown as a civil engineering technician. Terry also worked at Lauen’s Hot Rods in Watertown as a fabricator and body man. He began his career in 2002 as an instructor in the Eng/Arch Drafting department. In 2011, he began teaching general education courses, and in 2012, he began teaching in the Custom Paint & Fab department, and in 2017, the Diesel department. Terry and his wife have three sons. In his free time, he enjoys restoring old cars and attending car and motorcycle shows.