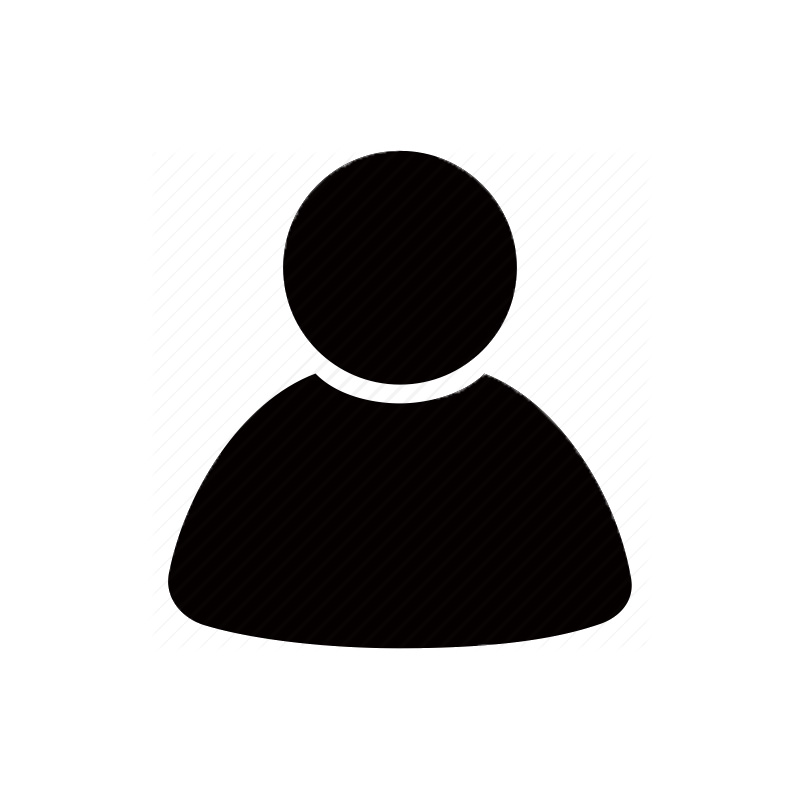 Prior to his PhD, he worked in the Central Research and Development and Dow Corning Corporation where he investigated deposition of Silicone Emulsion that assisted management in understanding the mechanism of silicone-in-water emulsion in key applications on surfaces including fabric and hair fibers through adjustment of formulation and development of technological enhancements.

Lake Area Technical College (8/2013 to present) — one year as instructor of (face-to-face delivery of) CHEM 106 lecture and lab. During summer of 2014, developed online course for CHEM 106 and CHEM 108, and have been teaching online (adjunct) since then.

Lee is married, with 32, 22, and 15-year old sons, and live in the Philadelphia area. He is heavily involved with his youngest’s Boy Scout Troop 272. Their family loves to travel, and for the past ten years they have visited (besides over a dozen states within the US) at least six other countries. Besides this, he loves to commute to work (13 miles) via bicycle, and has not missed commuting each of the past 37 months, straight.