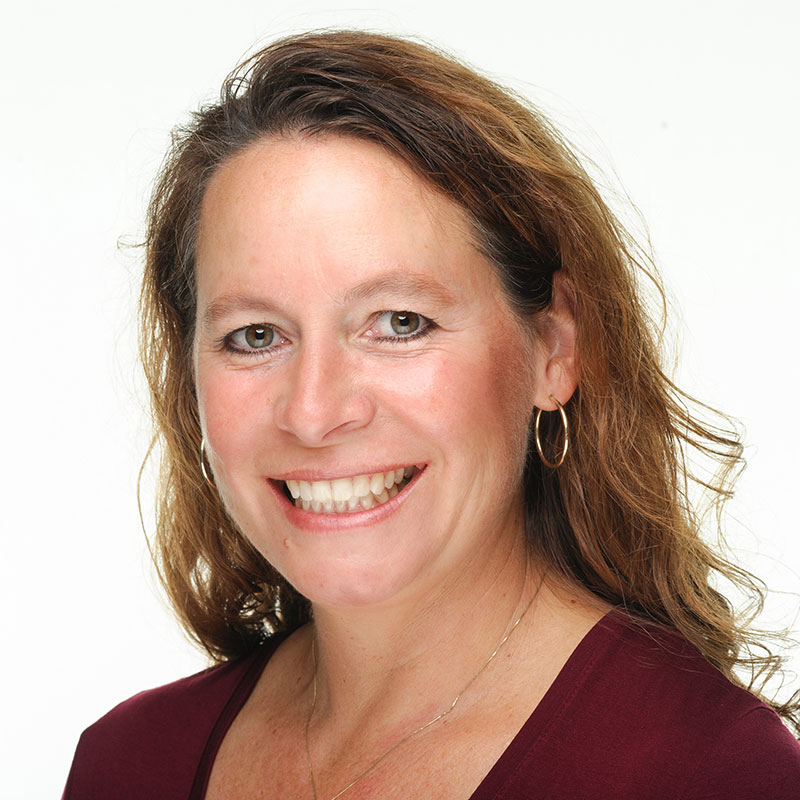 Doreen joined the Lake Area Technical College team in January 2019 as a nursing instructor. Doreen earned her Bachelor of Science degree in Nursing from SDSU in 1996 and a Master’s degree in Nursing Leadership from Regis University in 2007. She has experience as an RN at Prairie Lakes Hospital working the Medical/Surgical/Peds floor and being a charge nurse. She has been in nursing education since 1999 and worked at Lake Area Technical College from 2001-2009 and as a USD nursing instructor from 2009-2018. In her free time, Doreen enjoys spending time with family and friends, gardening, camping, cooking, and being outdoors as she loves the country life. She is married and has three children.