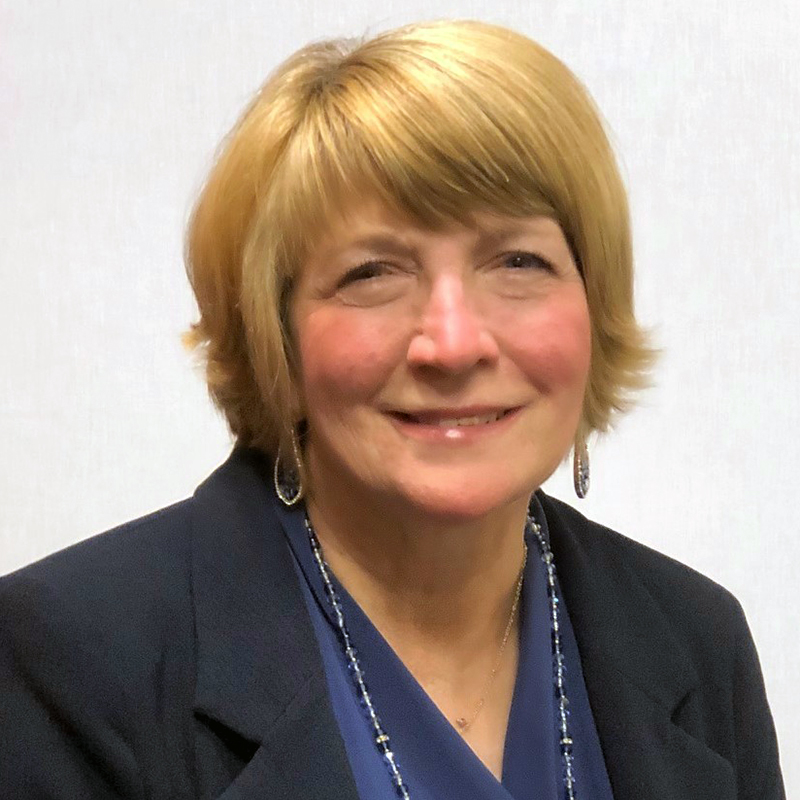 Barb joined the Lake Area Technical College team in August 2019 as a Speech Instructor. In July 2022, she became the Dean of Academics. She has been in education for more than 40 years. She graduated from South Dakota State University in 1978 with Bachelor’s Degrees in English, German, European History and Speech Education and received her Master’s Degree in Administration and Curriculum Studies from South Dakota State University in 1980. Barb began her teaching career in Arlington, SD. After two years she moved to Sioux Valley Schools where she taught and coached Forensics activities and served as a Modernization Site Director under SD Governor George Mickelson until 2009. For the next ten years she established an Honors Communication Studies program at SDSU and also led study several Honors Study Abroad trips to Europe, Greece and Turkey. Barb and her husband Russ live on a farm near Lake Oakwood and have two children Andy and Val, who are also educators and ​coaches.