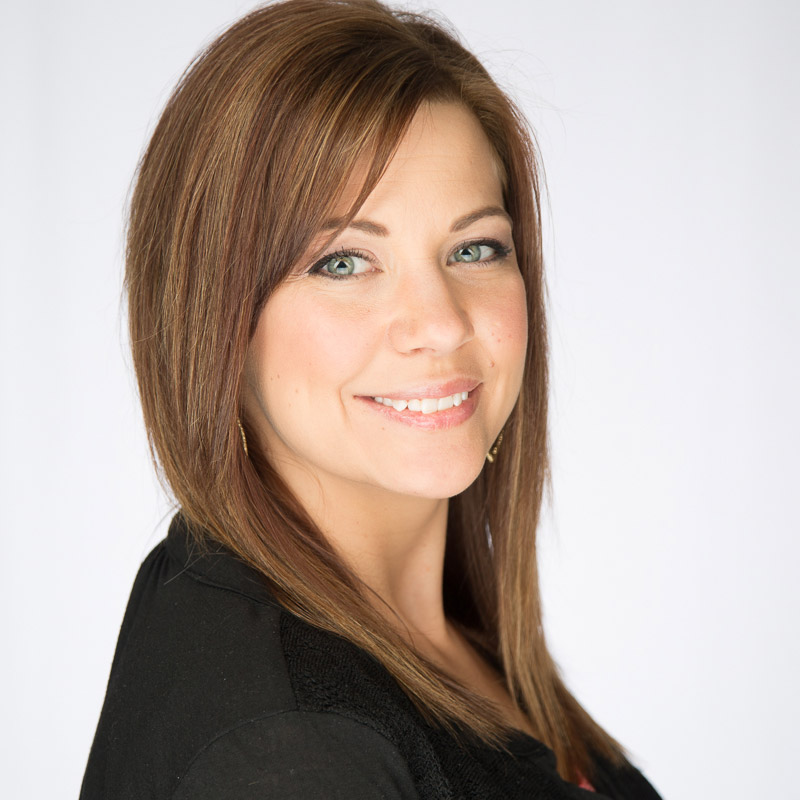 Angela is a graduate of Lake Area Technical College’s Cosmetology program and is now the Department Supervisor. She began her duties as a substitute instructor here in 2004 and began full-time in 2008. Previously, Angela worked behind the chair since 2002 and was a trainer for newly hired stylists.  She and her husband, Shane, live in Watertown and they have a daughter and son and two dogs. In her free time, she enjoys traveling, shopping, camping, and being with family and friends.