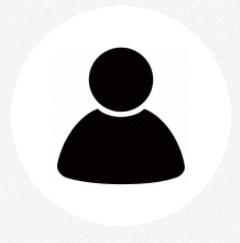 Bob brings a wealth of information to his role at Lake Area Tech as an adjunct Aviation program instructor, which he began in August 2020. He began his aviation career as an Air Traffic Controller 1981 and controlled in Fargo, ND; Rapid City, Huron, and Sioux Falls. Bob then went on to become an Air Traffic Manager for 13 years in Sioux Falls. He also spent nine months at the Federal Aviation Administration Headquarters where he was the air traffic representative responsible for helping create the policies to allow drones to operate in controlled airspace. He obtained his BSBA degree in Airport Administration from the University of North Dakota in Grand Forks. He and his wife, Janet, have six grandkids and a puppy. In their free time, they enjoy travelling.