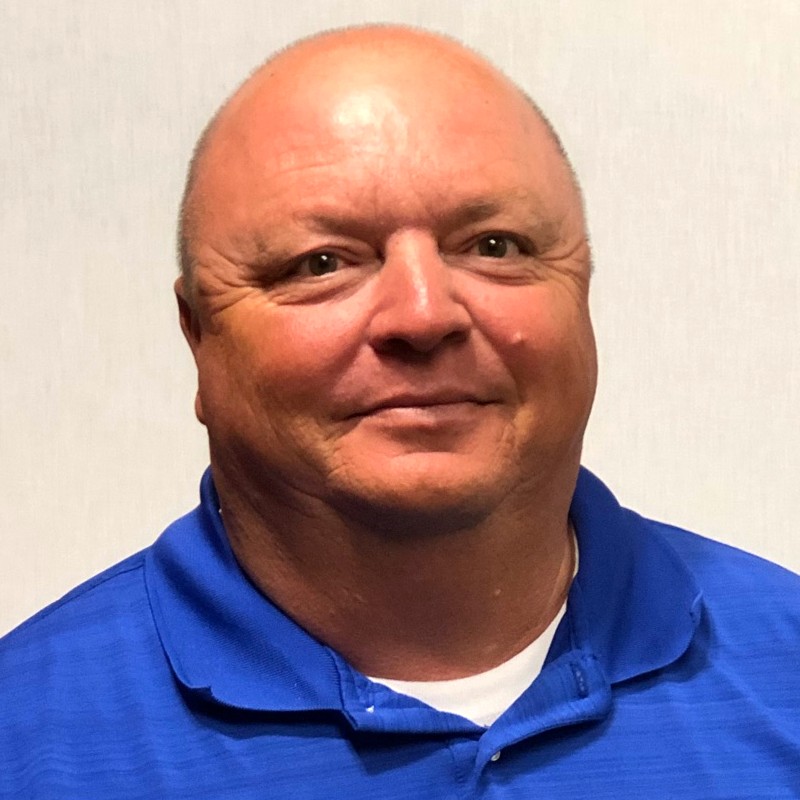 John began his duties as an Energy Technology instructor for Lake Area Tech in August 2021. He started his career in the piping industry in 1992 as a helper and worked his way up from there to a journeyman pipefitter and later moved into supervision. He has worked in many areas and capacities in the energy industry including several types of power plants, ethanol plants, and oil refineries. John moved to Watertown in 2003 when the ethanol plant was being built. He continued traveling for projects until 2007 when he started teaching at Lake Area Tech to help develop the Energy program. He returned to industry from 2011-2021. John became a certified welding inspector in 2015.  He grew up in Oklahoma and has lived in Watertown since 2003 with his wife Christa. They have two daughters that attend Watertown schools. In his free time, he enjoys riding motorcycles and volunteering through veterans’ organizations.