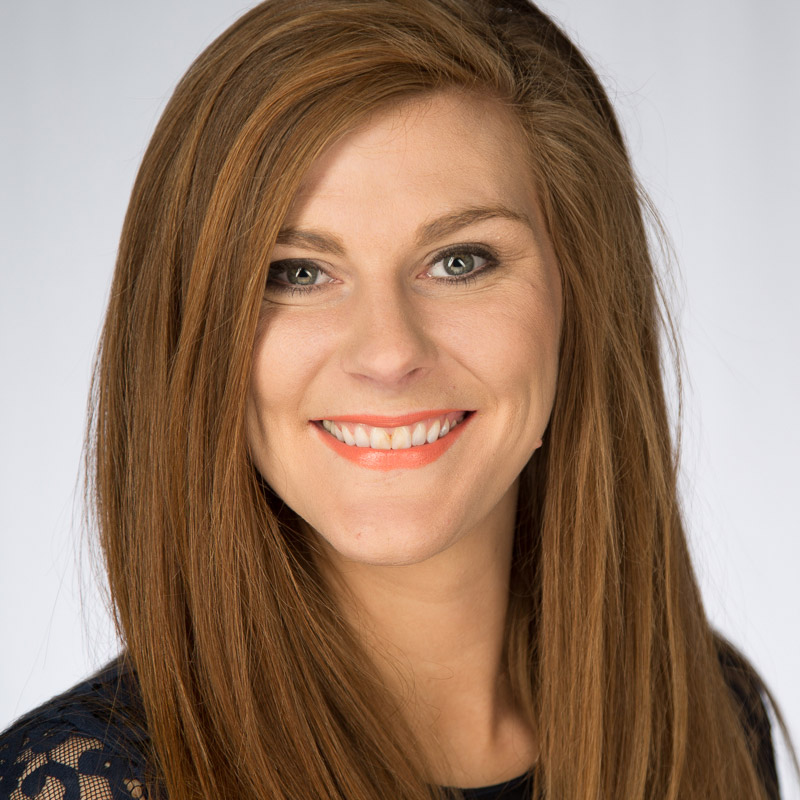 Diane joined the Lake Area Technical College team in July 2014. Most recently, she was Assistant Vice-President for Academic Affairs at Northwest Kansas Technical College in Goodland, KS. Prior to that, she served as the Executive Director of Norton City/County Economic Development in Norton, KS. Diane completed her Master of Education degree with an emphasis in Educational Technology from Ottawa University and a Bachelor of Arts degree in Political Science from Fort Hays State University in Kansas. She also studied at the University of International Business and Economics in Beijing, China, for a year. Diane and her husband, Asa, are originally from rural western Kansas. They have three children: Henry, Charles, and Clara. In their free time, they enjoy spending time outside at their home near Lake Pelican and learning about Henry’s favorite toys, Skylanders.