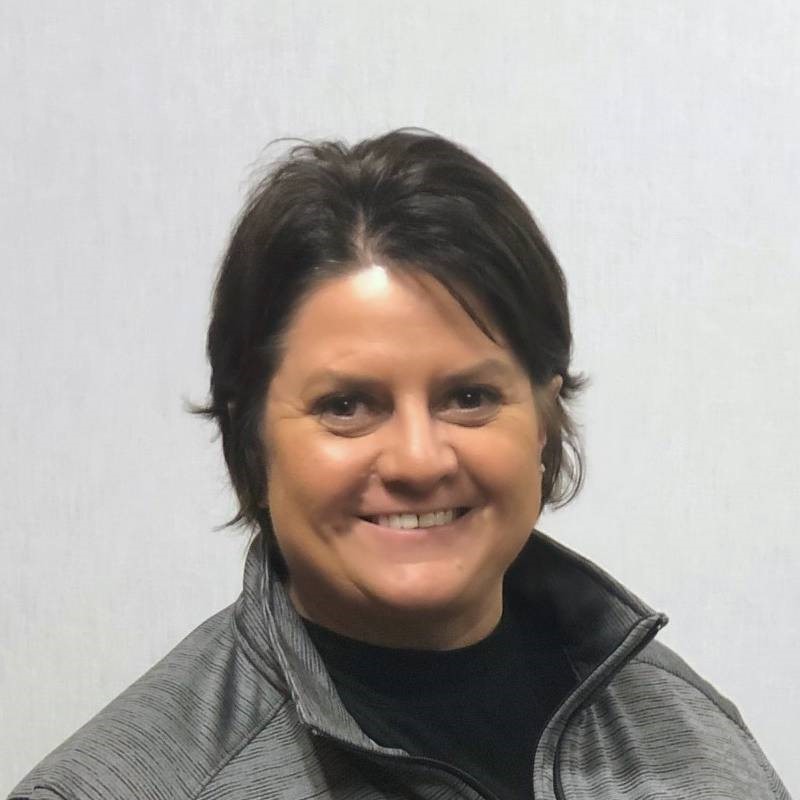 Cris joined the Lake Area Technical College team in February 2020 as an Administrative Assistant for Admissions.  She is a graduate of Lake Area Technical College’s Marketing/Management/Sales Business program. Her background and experience includes roles as a Certified Radio Marketing Consultant (CRMC) for KS93 (currently KXLG radio) and Power 106.3 (10 years). She has been a Realtor for 14 years at Real Estate Professionals. Cris lives in Watertown and was born and raised in Pierre, graduating from TF Riggs High School.  She is a member of Holy Name Catholic Church and will be married for 28 years to Shane Ortmeier, they met while attending Lake Area Technical College for Marketing/Management/Sales. They have two children: Alex who is currently enrolled in Energy Tech at Lake Area Technical College and Grace, a sophomore at Watertown High School.  Cris loves watching their kids compete in athletics and has enjoyed raising them and watching them grow as young individuals.  Prior to having kids she was a competitive racquetball player and was sponsored by Ektelon, playing at the highest level for women and also competing in some mens divisions.  She also played softball. Cris is a founding board member (Nov of 2016) for the Watertown Fastpitch Softball Association.  She has been a youth fastpitch coach for her daughter’s team since 2015, a former board member of the Watertown Hockey Association, former Board Member of the Watertown Chamber of Commerce, former Loaned Executive for the Watertown United Way, former co-chair of the membership drive for the chamber, former co-chair of the hot 100, ambassador chair for the chamber, served on the uptown association board, the Kampeska days committee, and was involved with the lighted parade committee.