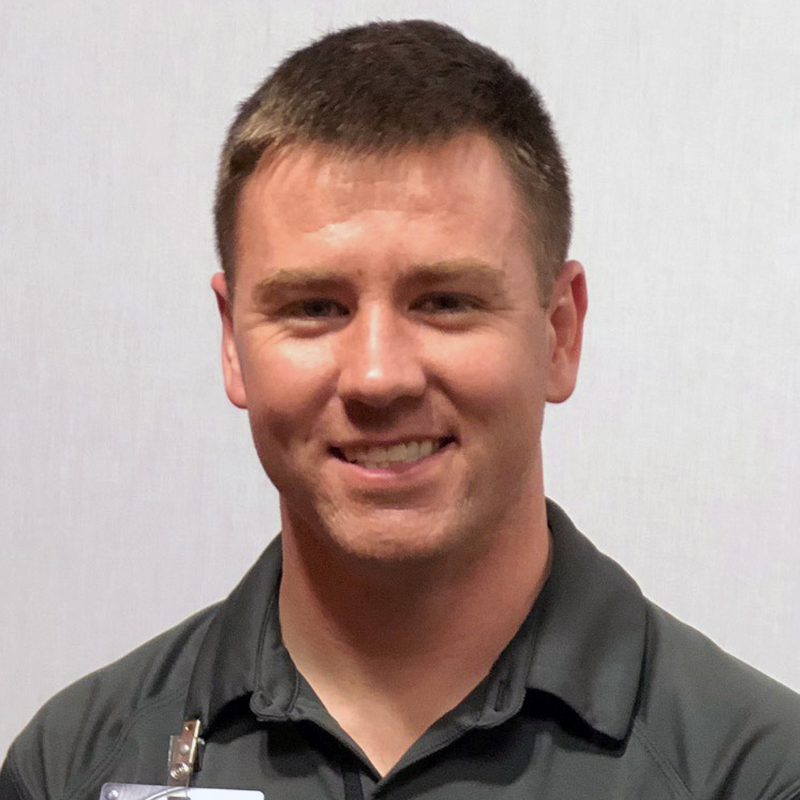 Lake Area Technical College welcomed back Chris in August 2018 as an admissions representative. He was in that role previously, but took a two-year military leave to complete flight school. Chris flies the HH-60 Blackhawk for the South Dakota National Guard. In addition, he also works part-time on his family farm in Selby, SD. Chris is a graduate of Lake Area Technical College’s Ag Business program through which he earned his A.A.S. degree. In his free time, Chris enjoys working on cars, hunting, fishing, being outdoors, and and he is hoping to get more into travel/backpacking.  He also loves spending time with family and friends and being active in his local church.