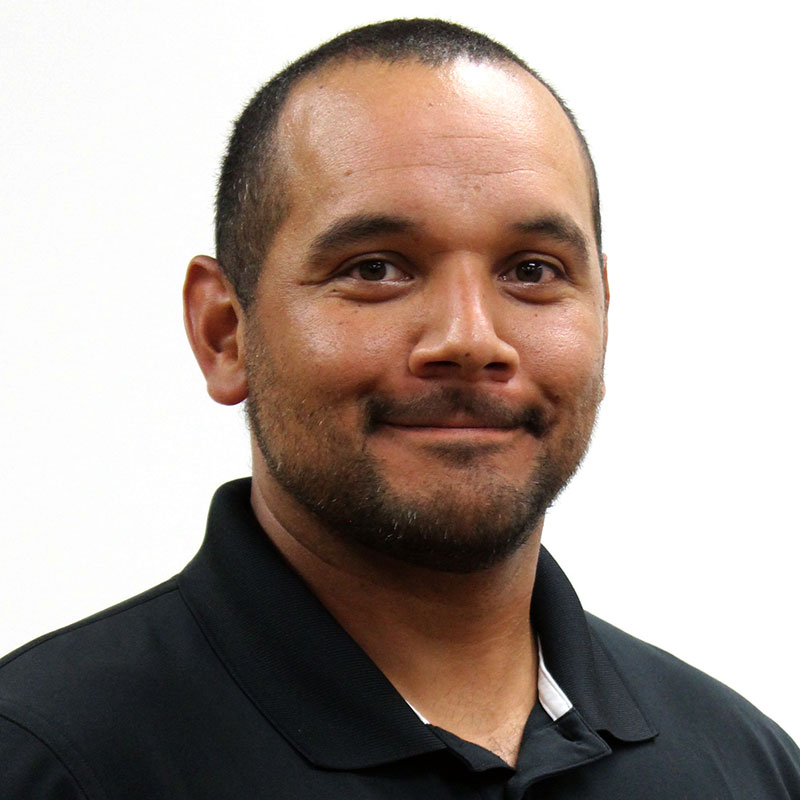 Lake Area Technical College welcomed Asa to the team in August of 2016 as a Law Enforcement instructor. In 2017, Asa became the department supervisor for the program. Asa is a graduate of Hanston High School in Hanston, KS, and earned an A.A.S. Degree in Elementary Education from Pratt Community College in Pratt, KS. Following that, he completed undergrad and graduate work at Fort Hays State University in Hays, KS, where he obtained his undergrad degree in Justice Studies and a Master’s of Professional Studies with a concentration in Criminal Justice. He is also a graduate of the 182nd Basic Training Class of the Kansas Law Enforcement Training Center. Asa worked in Law Enforcement at both the municipal and county levels in Kansas and currently serves as a Reserve Officer for the Watertown Police Department. He also worked at Northwest Kansas Technical College in Goodland, KS, as the Dean of Student Services and worked at Watertown High School in the Alternative Education program. Asa is married to Diane and they have three children: Henry, Charles, and Clara who he loves to spend time with. In his free time, Asa enjoys playing and coaching sports. He says he is a native Kansan, but has fallen in love with South Dakota and looks forward to raising his family here in Watertown.